Samsung galaxy S22 vs Google pixel 6 which one is the best android phone?

Check out the Samsung Galaxy S22 vs google pixel 6 difference and features. Samsung s22 is the beast which is one of the best entry-level smartphones in 2022. The S22 does not come with premium features like S22 ultra and the larger screen of the Galaxy S22 Plus. 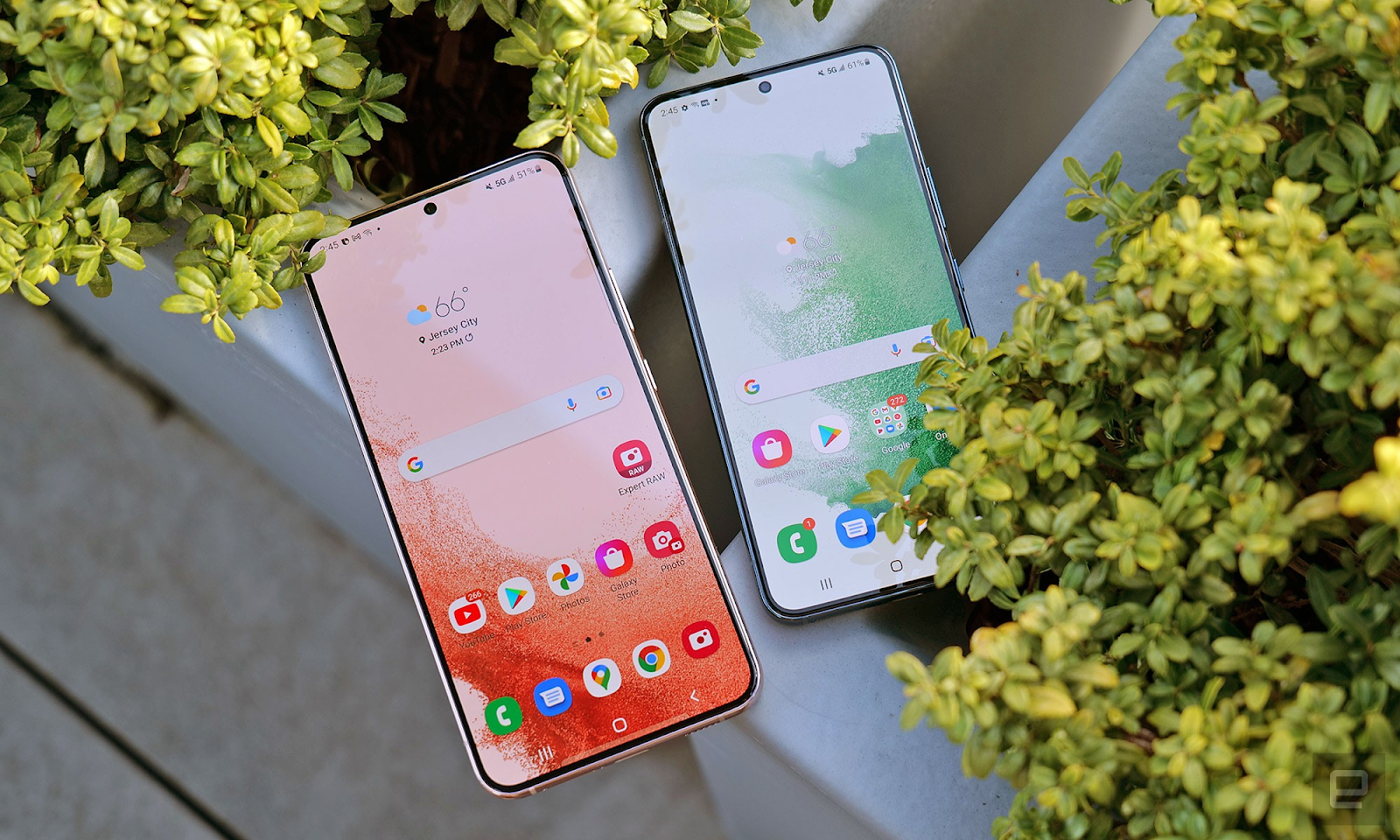 Google’s Pixel 6 has been one of our favorite Android devices since its launch in late 2021. However, it is now facing new competition in the Samsung Galaxy S22 series. Both are regarded as priorities, but much separates them. Thus, you may have trouble deciding which ones to buy. We are here to help you compare our Samsung Galaxy S22 vs Google Pixel 6.

Samsung Galaxy S22 comes with Gorilla Glass Victus Plus. Samsung S22 has a small display 6.1 inch super AMOLED panel.  It has a switching frequency of between 10 and 120Hz. The resolution is 2340 x 1080 pixels. However, the display of the S22 has extra pixels because of its small size, which means it has a shiny surface.

Pixel 6 features a flat front and glass rear with sharp edges at the back. The most interesting feature in the design of the Camera Bar is the back strap, which incorporates a large camera system. Pixel 6 supports a 6.4 inch OLED panel. It has a 2400 x1080 resolution and a 90Hz refresh rate.

If you compare Samsung Galaxy S22 vs Google Pixel 6 with design, i will suggest you S22 is better than Pixel 6. S22 has better results than Pixel 6.

Pixel 6 comes with two main cameras on the back. It has a 50MP wide lens and 12MP ultra wide lens. With Google’s true fashion, it relies on its state-of-the-art photography app to make every effort difficult. This year, however, Google Pixel 6 and Pixel 6 Pro have finally upgraded the hardware. Both phones feature new and better camera sensors than we have seen in Pixel before.

Samsung used the same camera which was used in the S21. However, it has some significant upgrades. S22 has a  50MP sensor for the main camera and 10MP telephoto camera. It also has 3x optical zoom and a 12MP ultra wide camera.

Both smartphones have good camera results but samsung gives a natural look. So it means in this round samsung is best.

Galaxy S22 is powered by the snapdragon 8 Gen 1. It has the same chipset as the S21 model. Saamsung uses its own Exynos 2200 chipset. It is made up from silicon. The snapdragon 8Gen 1 chipset has excellent performance. Galaxy S22 produces single and multicore scores. It is better than the tensor powered pixel 6.

However, the new tensor chip inside the pixel 6 is unknown. But some pixel users say that they use a tensioner chipset. Pixel 6 has 8/128Gb RAM. Galaxy S22 also matches these numbers.In pixel 6 there is no micro SD slot.

Samsung Galaxy S22 comes with a small battery life. It has a 3700 mAh battery instead of 4000mAh. S22 managed 7 hours and 51 minutes of battery life. That was not impressive. Samsung smartphones don’t come with a good battery life.

The Galaxy S22 supports the  25W charging. However, Galaxy S22 can charge 60% after half an hour, while the S22 Plus is already 70%, even with a large battery that needs to be charged.

Google pixel 6 contains a larger battery than other model models. It is great news for pixel users. At 5,000mAh, it’s nearly 7% larger than the one we tend to see on Google pixel 5a, which has been the battery leader within the element list thus far. Pixel users attracted the pixel 6 only from the battery. The pixel 6 has 21W wireless charging. With a regular vitality compatible charger, you’ll see 12W speeds. There’s additionally Battery Sharing on board, wireless charging.

Either way, Google pixel six and pixel 6 pro each charge quicker with USB-C cable. Unfortunately, you’ll have to hold your charger for this, because the pixel 6 series goes without chargers within the box. Just like the Galaxy S21 series, you will additionally like an adapter that supports USB power provided via programmable Power provided to attain high speeds.

The Samsung Galaxy S22 was released at the end of july.  You can buy the smartphone from retailers like amazon or best buy sell the phone. Also, you can purchase it directly from samsung.com, it is available in four exclusive colors on the website.

The Galaxy S22 starts at $799 for a base model with 128GB of storage. You can extend the space upto 256GB if you add $50 extra.  However, once you have the phone in your hand don’t forget to check out the hidden features of the Samsung Galaxy smartphone. Because that will make it way more easier to use.

That price of Pixel 6 changed the game when it comes to price. Most expected the price to be somewhere from $ 800 to $ 900. Instead, we were hit with a shocking price of $ 599 and $ 899. With Tensor, good cameras, and solid hardware, it seems too good to be true. However, That being said, the Pixel 6a will come for $ 449, with the exception of a few exceptions.